The University of Chicago Neuroscience Institute

Research in neuroscience at The University of Chicago is a multi-disciplinary endeavor, spanning a diverse range of topics and techniques from molecules and cells to neural circuits and behavior. Our community of neuroscientists includes more than 90 faculty members based in many academic and clinical departments, all of which are located on the Hyde Park campus — a key feature of our institution which facilitates interactions among researchers and scholars with diverse interests, backgrounds and approaches.

Our faculty, students, and postdoctoral researchers are engaged in uncovering the principles by which the nervous system is organized, defining the mechanisms of perception and behavior, and developing the next generation of treatments for neurological disease and mental illness. 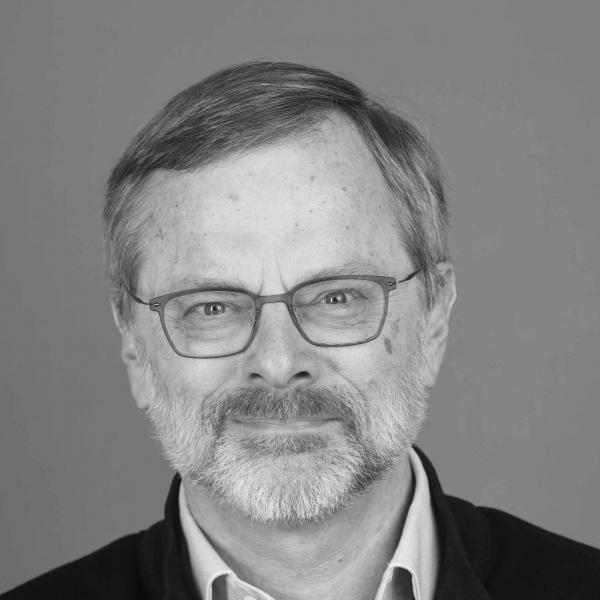 Elected to the National Academy of Sciences

John H.R. Maunsell is the Albert D. Lasker Professor of Neurobiology and the director of the  Neuroscience Institute.

Maunsell’s research focuses on how the brain represents and processes visual input, and the  feedback between neuronal activity, behavior and performance. In particular, Maunsell studies neurons in the visual cerebral cortex, in response to varying levels of and shifts in attention. To do so, Maunsell uses a variety of molecular, anatomical, electrophysiological, optical and behavioral approaches to record and analyze individual neurons in monkeys and mice, trained to perform visual tasks.He has found that neuronal signals in the cerebral cortex are profoundly affected by attention, and has shown that this modulation by attention is greatly influenced by mechanisms that exist at all levels of sensory processing. For his research contributions and service, Maunsell has been awarded numerous honors, including election to the American Academy of Arts and Sciences in 2014. Click here to view the original excerpt on the UChicago News website.

The Neuroscience Institute is proud to announce Brent Doiron, PhD, as the inaugural director of

The Grossman Center for Quantitative Biology and Human Behavior

The University of Chicago is pleased to offer our first Neuroscience Quarter at the Marine Biological Laboratory (MBL) in Spring 2022.