FOR MORE INFORMATION AND RESOURCES TO NAVIGATE THE IMPACT OF COVID-19 ON SPRING BREAK AND SPRING QUARTER, PLEASE VISIT THE UNIVERSITY'S Autumn 2020 IN THE COLLEGE WEBPAGE.

The principal distinctions between the BA and BS programs are enrollment in faculty supervised research and additional elective neuroscience courses.

Students can earn a Bachelor of Science in Neuroscience by completing all the requirements for the BA, plus and additional 3 elective courses that include 1-3 quarters of faculty-supervised neuroscience research as an elective course. These two additional requirements are the two principal distinctions between the BA and BS programs. The research elective must result in a written thesis and a poster presentation at the end of the academic year in which it is taken.

Students are encouraged to seek out laboratory experiences in their first and second years, but are only able to enroll in the research elective thesis course in third and fourth. For more information on finding a research mentor, click here.

A thesis generally falls into one of four categories:

To successfully enroll in the BS thesis course, NSCI 29100, students must obtain a Reading and Research form and have their faculty mentor sign off on the proposed thesis work. This form is submitted to the Neuroscience Major's administrative office for approval of the thesis proposal. Signed and approved forms must be submitted to the registrar by the 3rd week of the quarter that the student wishes to enroll in the course.

By the end of the academic year that a student has enrolled in NSCI 2900, that student will be required to:

Thesis which fall into categories 1-3: The thesis will be written in the format of the Journal of Neuroscience article (Abstract ≤250 words, Introduction ≤650 words, Discussion ≤1500 words).

For a thesis which falls into category 4: The thesis will have a maximum of 20 pages, double spaced with 1-inch margins and 11-point font. The reference list should include at least 30 scientific journal articles. Format should be written in the style of a Neuron review article.

Each student must present a poster of their research in a symposium in the spring quarter of the year that they received elective credit. Posters are evaluated by Neuroscience faculty during the symposium and an award is given for the best poster each year.

These meetings provide guidance and instruction on writing a thesis and developing a scientific poster. The thesis must be submitted to the Director of Undergraduate Studies for review and final grading before Friday of the 5th week of the student's graduating quarter. Faculty members outside of the student's chosen lab will evaluate the thesis and poster.

“What could be more challenging and more interesting and more important than understanding the human brain? It’s got it all. Computational processes, biological mechanisms, genetics; any aspect of biology you’re interested in, it’s important to brain function and it needs to be mastered before we will understand how it all works together. It’s the perfect puzzle.” 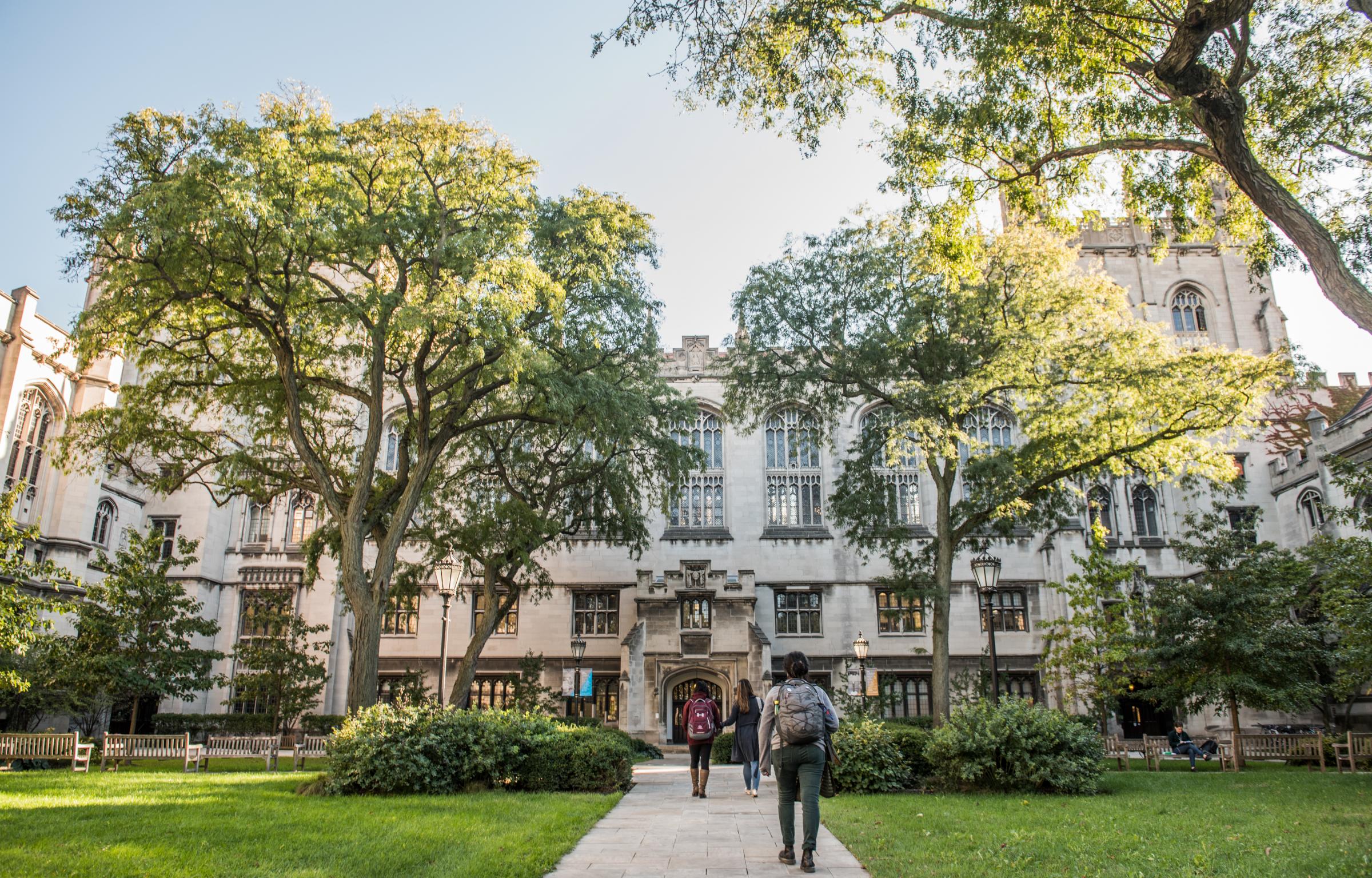 © 2020 The Neuroscience Institute. All Rights Reserved.