Does Birdsong Hold the Key to Understanding Speech Impediments? 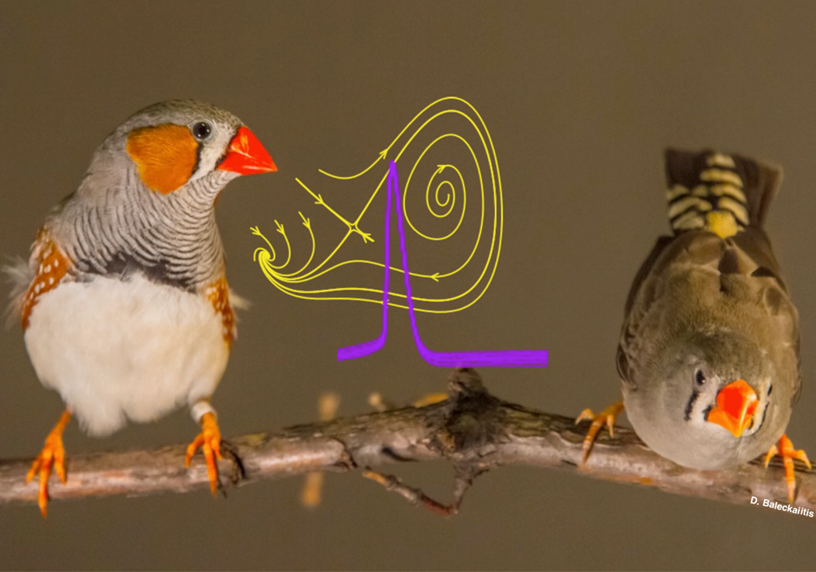 March 13, 2020
Helen Robertson, PhD
Colin Firth’s Oscar-winning performance in The King’s Speech powerfully portrayed the unnerving difficulties a speech impediment can cause. We see King George IV’s creative coach direct the king to shout, sing, and even speak with marbles in his mouth, to overcome his stuttering and successfully deliver his famed war-time speech.

Such a scenario is far from unique; famous performers and orators—Samuel L Jackson, Marilyn Monroe, Winston Churchill, and even current presidential candidate Joe Biden—stuttered or stammered as children. While the vast majority overcome childhood stuttering, the embarrassment and bullying the condition elicits can leave long-lasting anxiety regarding speaking in social situations.

Defined as a disorder in which normal speech flow is perturbed by hesitation, involuntary repetition, and prolonged sounds and pauses, stuttering affects about 1% of the world population—70 million people—and is four times more common in men.

We don’t know exactly why stuttering happens. In fact, there’s a lot we still don’t know about the biology of normal speech, a complex behavior that requires precise coordination between the brain and the organs necessary for making sound. At UChicago, neuroscientists are using the birdsong of the zebra finch to understand the underlying mechanisms of speech. 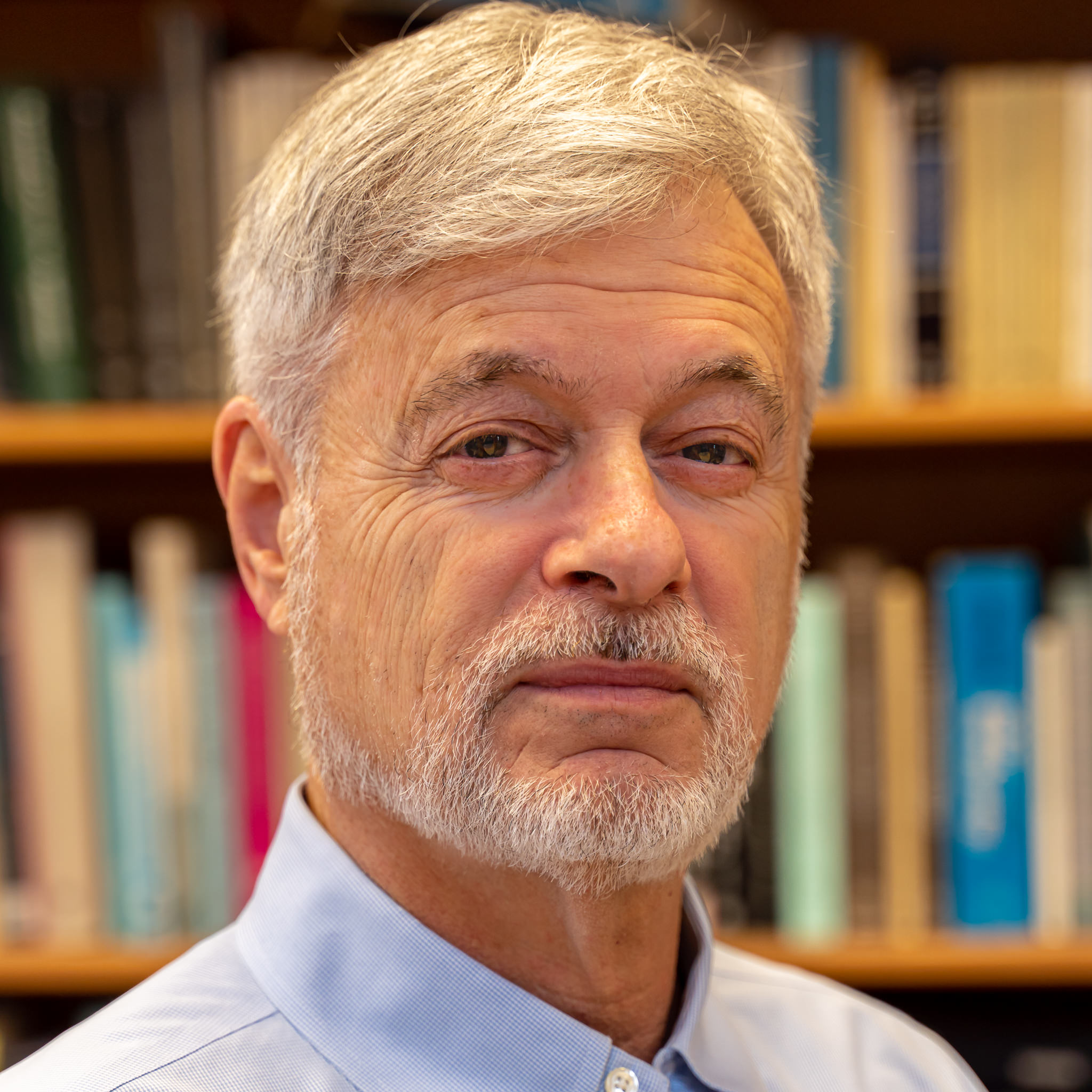 Zebra finches have been the focus of speech-related research for years. Their songs are chattering and bright– the avian version of a grammatically complex sentence. Daniel Margoliash, PhD, considers them an excellent model to investigate the neural control required for a precise, skilled behavior like singing. In fact, decades of work by Margoliash on these tiny birds has begun to uncover clues behind human speech.

In one important study, Margoliash and his team tracked the activity of single neurons in the finches’ brains as they sang. In parallel, they refined a mathematical model, developed by co-author Gabriel Mindlin, of the movements made by the bird equivalent of a voice box. By combining the two, they were able to trace the connections between the action of neurons in the brain and the precise motor control of the voice box. This meant they could uncover two types of neurons that fire during speech production: those in the motor control areas of the brain active at the moment a sound is produced, and those that evaluate and respond to sound, known as “auditory feedback.”

Auditory feedback is a crucial part of developing both birdsong and speech. If you’ve spent time with a baby, you’ve heard them babbling, experimenting with making sounds, which gradually develop into real words. This imitation and repetition is necessary to acquire proper speech  and is also critical for the zebra finches. Young birds start with attempts at immature versions of adult songs before learning to sing properly.

Given its importance, Margoliash wondered how changes to auditory feedback might affect speech. By purposely disturbing the auditory feedback system in zebra finches, Margoliash and doctoral student Makoto Fukushima found that birds altered the timing of their songs and often got stuck repeating certain sounds, just like human stuttering.

This was a hugely exciting finding for the lab: no other animal model had previously been found to replicate speech problems, and here was a way to consistently reproduce stuttering in the zebra finch. Furthermore, this translates to people: put headphones on a person and play them their speech on a delay, and they begin to trip up and repeat words that they wouldn’t normally have any problems saying.

Margoliash is confident that if we know how to induce stuttering, we can begin to understand how to overcome it. Consequently, he is keen to pursue the link between auditory feedback and the fine motor control of speech, and the zebra finch presents an ideal model for this research. In a paper soon to be published in Nature Communications, Margoliash and colleague Arij Daou show that microscopic currents within certain specific zebra finch cells are rapidly altered when the birds hear disturbed auditory feedback. Margoliash hopes that this valuable research could go some way to alleviate the difficulties associated with a childhood stutter.

As the famous quote goes “A bird doesn’t sing because it has an answer, it sings because it has a song.” As for how the bird sings its song? Perhaps we’re one step closer to knowing.

Helen Robertson is a postdoctoral scholar in Molecular Evolutionary Biology at the University of Chicago, with a keen interest in science communication and science in society.