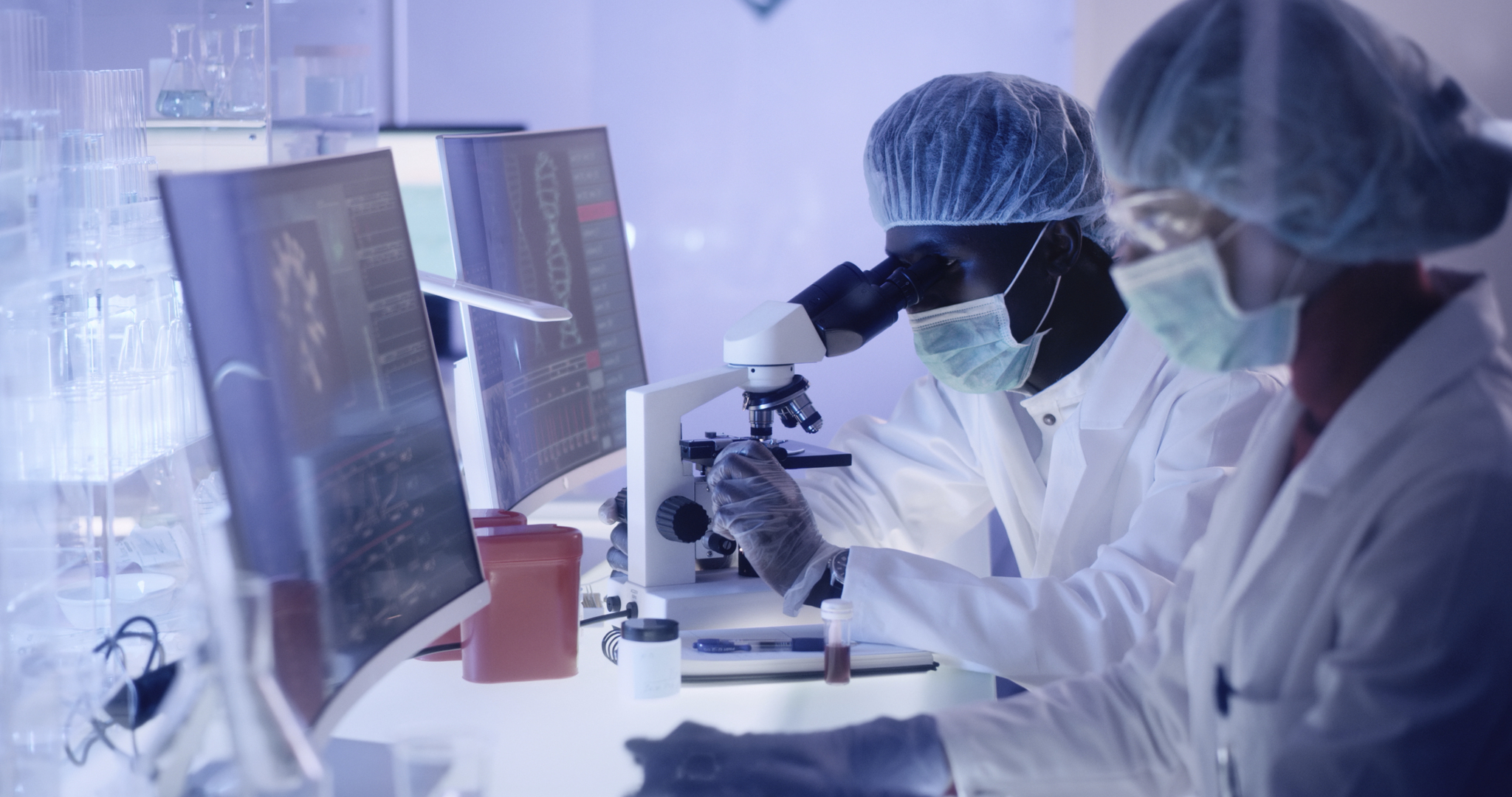 The events of the last several months have compelled us to realize that many different groups of people have been systematically denied full and open participation in American life.

Some devastatingly alarming events—lives extinguished for no reason—have left many of us questioning our contributions to injustice and how structures we take for granted bestow privilege to some of us over others.

These questions are especially relevant to academia. For most people, opportunity and education are nearly synonymous, and yet it’s clear that many people, especially members of racial minorities, are deterred from leveraging education to fulfilling careers or positions of leadership, especially in the sciences.

It’s not that universities have been blind to the problem. Prompted in part by NIH mandates, universities have developed a host of programs focused on attacking the problem at multiple levels in the pathway to scientific independence: in admissions, graduate education, postdoctoral training, and less commonly, in bridges to faculty or other positions for professional scientists.

But these programs have not appreciably moved the needle despite being in place for several decades. Maybe instead of a menu of stand-alone stage-specific interventions, a totally different approach is needed. Up until now, no single program has attempted to transform the academic climate across the training arc, focusing on all major transition points. 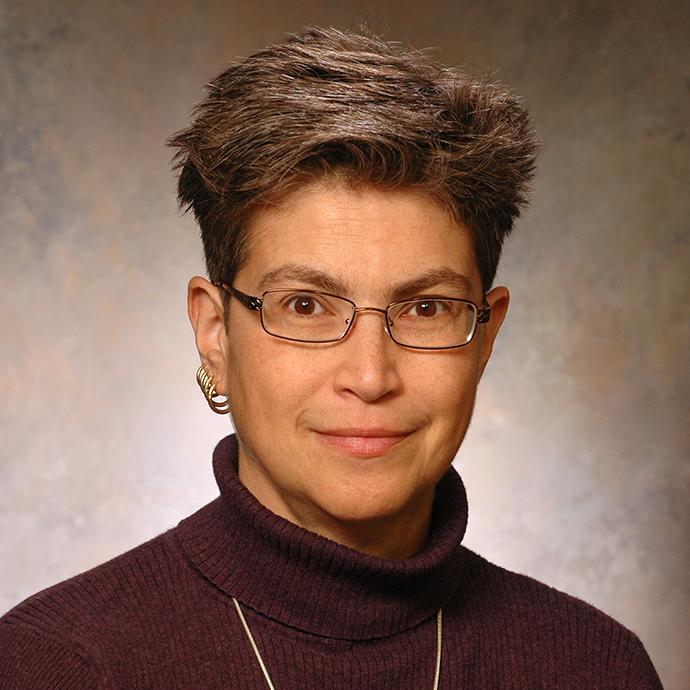 Peggy Mason, PhD, known especially for her work on the remarkable empathy demonstrated by rats, was especially interested in how access to scientific training plays out in the field of neuroscience. Shouldn’t investigating the brain and behavior from many viewpoints and cultural backgrounds be critical to understanding how this most consequential organ works?

For several years, Mason has been offering a free, online class, Understanding the Brain: The Neurobiology of Everyday Life. It’s provided a gateway for every kind of person to dip their toes into neuroscience in a more egalitarian way.

Her colleague Nancy Schwartz, PhD, UChicago’s director of postdoctoral affairs in the biomedical sciences and a national leader in promoting and supporting the participation of under-represented minorities in science broadly, has run training programs at each career stage. Together they brainstormed a novel concept in attracting and fostering the career development of diverse students in the neuroscience community. They have outlined a more systems-level, holistic approach, tweaking structures that stretch across the scientist-development continuum, from college recruitment to helping postdoctoral trainees secure faculty or corporate research positions and start in those positions with a clear path to success.

While the Neuroscience Early Stage Scientist Training Program (NESSTP) they developed addresses critical transition points in the fledgling scientist’s career, it is also especially attuned to building community, so traditionally under-represented students see the opportunities to achieve a fulfilling life in science. Two of the program’s central tenets are an aggressively early introduction to lab research and bi-directional mentoring, so that trainees are both mentored and provide mentoring to those more junior.

Successful scientific research careers depend on attributes like independent thinking, decisiveness, patience, analytical ability, and teamwork, skills one doesn’t necessarily learn in the high school or undergraduate classroom, or even in laboratory courses. By working in research laboratories led by world-class researchers as early as possible and during the summer, students can begin to develop these qualities, learning from the excellent models to whom they have access.

Multi-directional mentoring builds on this dynamic. The NESSTP offers structured avenues to connect students not only with faculty and those ahead of them on the career trajectory, but those more junior and those at similar stages of development as well. The collaborative learning groups the program establishes fosters both the career traits students need and the confidence that comes from teaching and supporting younger classmates.

The NESSTP builds on many important decisions and resources that have transformed undergraduate recruitment at UChicago. Need-blind admissions, optional use of test scores, an Odyssey scholarship program that funds expenses far past tuition (especially for first-generation and under-represented minorities), all work to create incoming classes where over half are now students of color. UChicago also recently introduced an undergraduate major in neuroscience, already one of the more popular majors on campus and a springboard to the NESSTP.

The kind of vertical integration the program offers works most effectively in a place like UChicago, with its unified campus and a single faculty that provides undergraduate, graduate, and postdoctoral training. The University has also honed multiple supports for professional skills development, career exploration (through programs such as Metcalf internships, myCHOICE, and UChicagoGrad), and intensive networking opportunities like the Neuro Retreat to promote career success.

Mason and Schwartz believe this approach will strengthen a culture that views everyone, including under-represented minorities and students with disabilities, to see themselves as valued members of the neuroscience community, and foster a new generation with fresh ideas and viewpoints that can drive the field.

UChicago and the National Institute of Neurological Disorders & Stroke (part of the NIH) agree; both are making substantial investments in NESSTP. This new venture is one step in making science a more inclusive enterprise.