Just Where Are Your Memories? 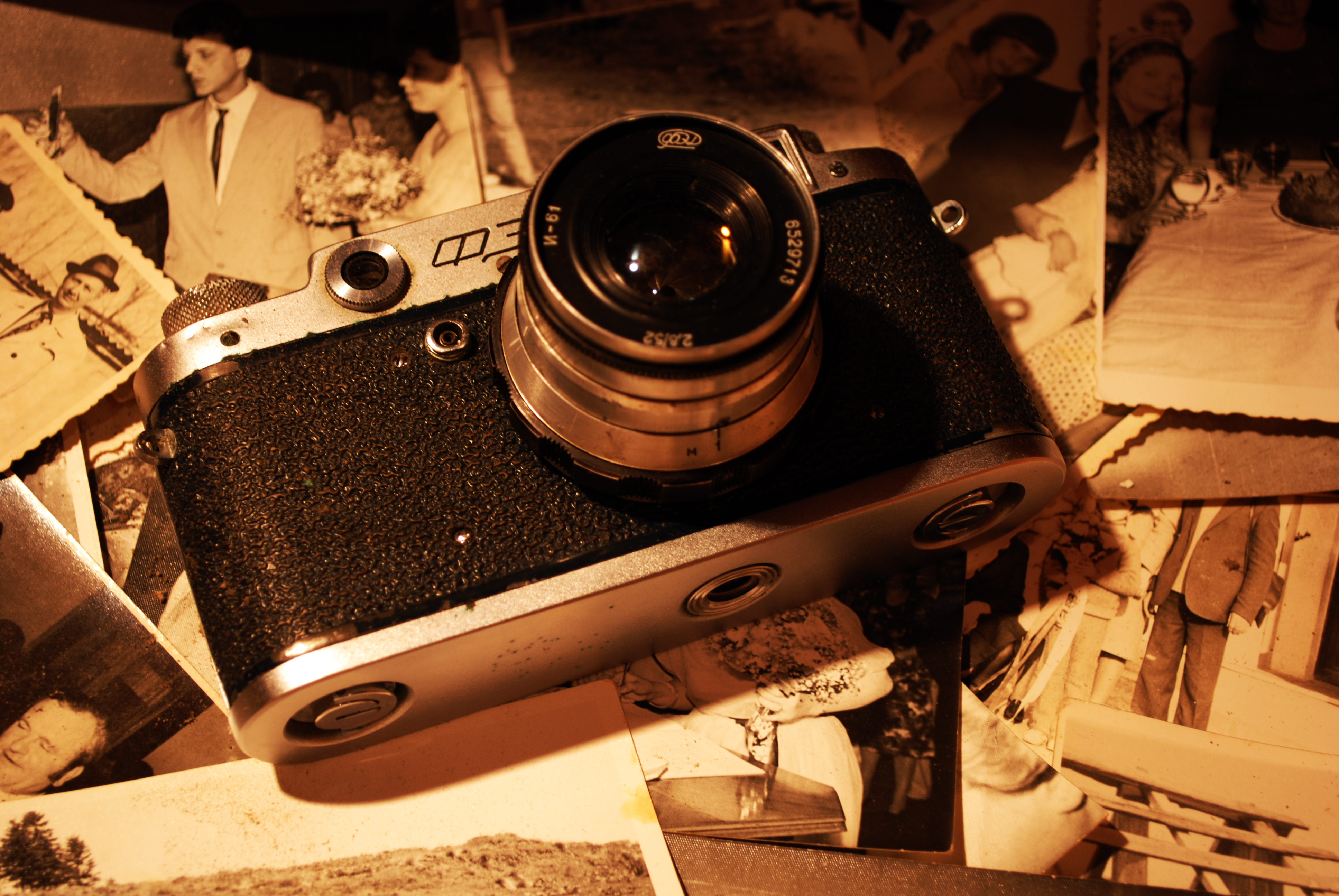 February 11, 2020
Elise Wachspress
How do we learn and remember? How, exactly, do the massive numbers of neurons in our brains and the connections between them allow us to recognize our own living rooms or remember the conversations that happened there last year?

We know this involves cells, molecules, ions, and electrical pulses—but just exactly how does that work? Are memories maintained by individual cells? Or are the memories stored in the synapses, the connections between these cells? How does an aroma—say the smell of gingerbread—so immediately take us back to our childhood home during a cheerful winter holiday? Where is that association held?

Man-made computers seem, on the whole, pretty complicated, but they are infinitely less complex than the memory storage and processing capabilities that evolution has provided each of us, as well as many animals. Our brains retain our experiences—often with little deliberate “thought”—and convert them to the knowledge that allows us to find food, clothing, shelter, safety, mates, meaning, and life satisfaction.

Research over the past several decades has shown the hippocampus, a curvy little structure tucked deep into each hemisphere of the brain, is an important site of “episodic” memory: the context of when, where, and how things happened and how we felt about it at the time—like the gingerbread memory. This ability is pretty foundational to our humanity; in fact, damage to the hippocampus is how Alzheimer’s—that feared eraser of personhood—evidently begins.

Mark Sheffield, PhD, has spent the last decade decoding the mechanisms involved in laying down and recalling memories, particularly those contextual memories stored in the hippocampus. His work has flourished not only because he’s learned how to use clever, emerging tools, but invented many of his own—and found ways to deploy several at once, in living, behaving animals while they are actually forming or recalling memories. 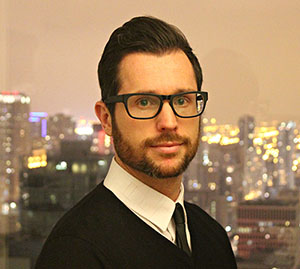 Sheffield was the first person to use two-photon microscopy on behaving animals to measure activity in hippocampal dendrites, the part of the neuron that receives information from other neurons. He and his team now use the technique to watch the activity of thousands of neurons. They also use some novel tools to manipulate individual brain cells, including optogenetics, where they can activate or inhibit specific groups of neurons using controlled bursts of light. Deploying these tools together, the team can see how specific cell inputs affect the strength of the synapses—the connections between active cells—while new memories are being formed. Sheffield suspects that these strengthened synaptic connections may be the site of memory storage.

He’s testing his ideas on mice. He and his team place a mouse on a ball floating on air, surrounded by an immersive experience with specific sights, sounds, and odors—a controlled, “virtual environment”—for an hour or so each day. Over time, the mice learn to navigate the floating ball through the environment for rewards, like scurrying around fields searching for food in the wild—the mouse version of us walking home to dinner along familiar streets, with the usual background traffic noise and the smell of cut grass wafting in the breeze.

Then, with his tools at the ready, Sheffield abruptly adds a confounding environmental stimuli: a mild electric shock to the mouse’s tail. Mood shattered—the mouse equivalent of being mugged right in his own neighborhood.

All the while, the team is observing how the mouse’s hippocampal neurons record both the fear and its context. What specific neurons are involved? How many? How do they fire? Is the relevant firing during the experience of fear, or after? Does the firing create new synaptic connections with previously unconnected neurons? Or does it strengthen ones that already exists? Or a combination?

Sheffield and his team then move on to study how the mice recall the context in which they experienced the fear, and how time lapse after memory creation affects the recall. Like how do you feel walking home the day after the mugging? A week after? Years later? The team tests how many times the mouse must be exposed to the virtual environment to extinguish the fearful memory and how the population of memory neurons and their synapses change during the process. They want to see if forgetting is a failure to reactivate certain neurons, if inhibiting memory neurons erases memory, and if repeatedly reactivating relevant neurons can improve memory.

All these scientific questions have immense applicability to human health and productivity. They inform how we might overcome traumatic memories, use contextual clues to strengthen our recollection, develop strategies for overcoming diseases like Alzheimer’s.

Sheffield’s work grounds the kind of speculation that Charlie Kaufman entertained in The Eternal Sunshine of the Spotless Mind.  If you were able to change your memories, would you? Are the memories of your experiences what makes you you? If we can change those, are we changing our fundamental humanity?

Twenty-first century technologies are allowing us to understand the brain and the nervous system in ways we might once have thought impossible and raising further questions about what we so glibly call “human nature.” We can thank young people like Sheffield and his team, whose curiosity and technical acumen are helping us think much more deeply about what “memory” really means.